We think our team is pretty great, and once you meet them, we’re confident you will too. Stephen Richards is an Integrations Engineer who has been with the company for almost two years, and his talent and experience help us give our customers an even better experience.

Stephen and his wife moved from Boulder, CO to the Bay Area a few years ago so Stephen could take an engineering job with another company, but then he found Parade. The interview process took months, but mostly because Stephen had a lot of questions to ask. Our CTO Tony Wu was very upfront and honest in answering those questions, which struck a chord with Stephen since that hadn’t necessarily been the case with other startups he had interviewed with. Ultimately, he decided Parade was the right career move and joined the team.

When the Covid-19 pandemic hit and Parade’s team went fully remote, Stephen and his wife decided to move someplace with a lower cost of living so they set out for Texas. Now, he and his family live in Austin. Since almost all Parade employees are able to work remotely, the couple may be up for another big move in the future.

A Day in the Life of an Integrations Engineer at Parade

Stephen likes to tell people that he, “Connects the pipes.” According to him, integrations are the Wild West of the software engineering world. Because no two integrations are the same, Stephen and his team often need to figure things out as they go along. Teams at Parade often share duties when the need arises, also, so he gets to work in multiple departments.

There has been plenty of room for him to grow his skillset at Parade, including learning new programming languages. Starting work on a new system means backtracking a lot to see how things work and how they’re set up. Tony, our CTO, often steps in to show the team how a specific integration works, so all the engineers have the opportunity to learn from people who have been working with the system from the beginning.

He enjoys working for a small company like Parade because it’s never boring. There’s always something new to learn, some new ideas floating around, and unique challenges to overcome.

Stephen and his wife have two kids, ages 6 and 6 months. He loves that he can get up and take his kids to school and come back to his desk at home to work. He appreciates that Parade team members have a lot of say in what they do every day and how they accomplish the tasks set out for them. 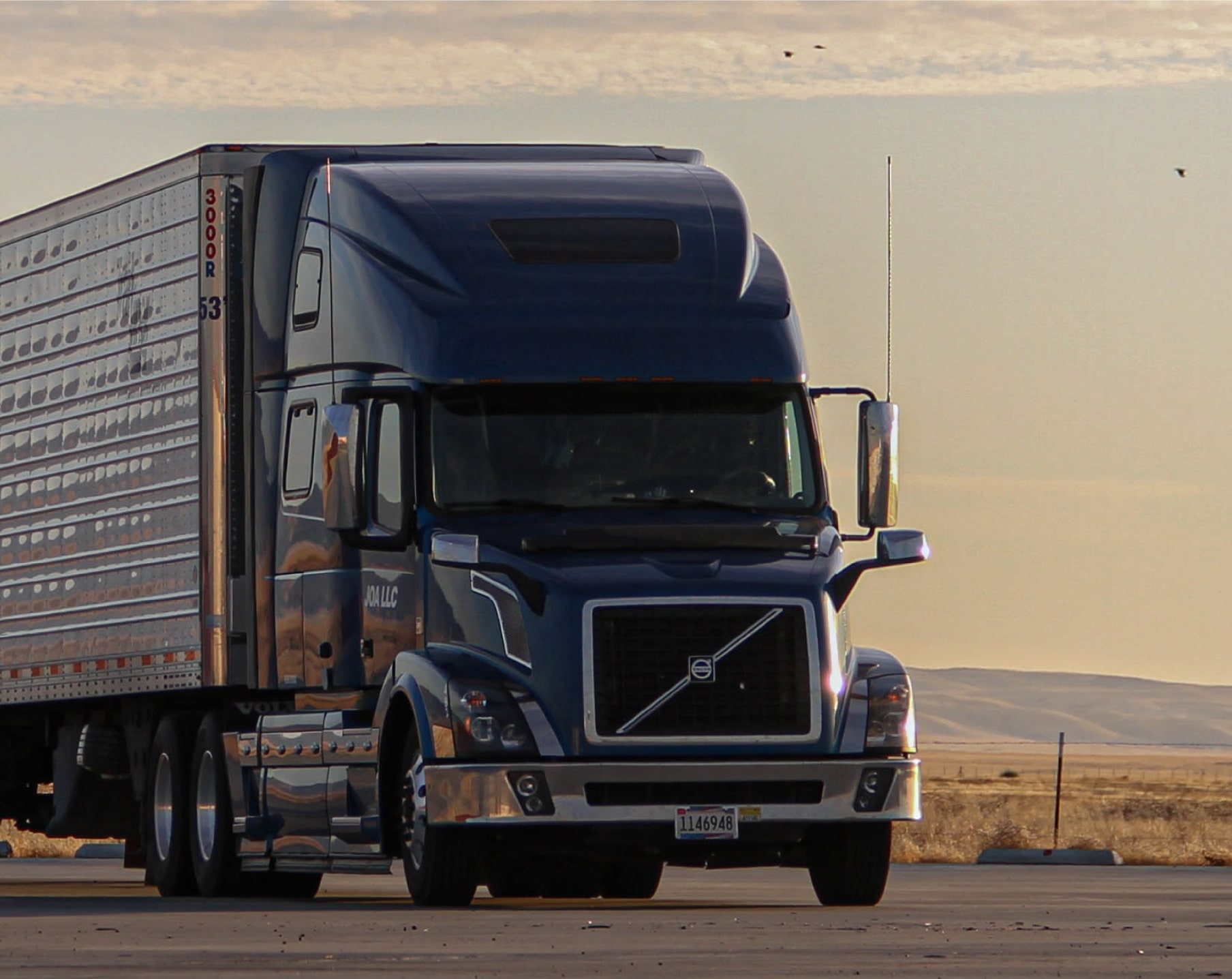 As the team at Parade grows, Stephen hopes to step into a more managerial role, leading a team of engineers. He looks forward to bringing more people on board that are open, honest, and flexible to build out the engineering teams at Parade.

Interested in joining the Parade team? We’re hiring in several different departments and almost all Parade positions are remote, so you can work from anywhere. Learn more about our open positions here.