On Thursday, July 21st, Parade’s VP of Customer Experience Elise Le got together for a webinar with Greg Finnerty, the VP of Operations at Buffalo, NY-based freight brokerage Concept Logistics, and Sean McGillicuddy, VP of Sales and Marketing at Tai TMS, to talk about how brokerages can use technology to build better carrier relationships.

The Freight Brokerage Business is Relationship-Based

During the webinar, Greg Finnerty of Concept noted that, even as the business becomes more and more digitized, the brokerage industry is still all about relationships and that’s not going to change. They must build mutually beneficial relationships with their shippers, their carriers, and their tech partners.

Before Parade and Tai, the Booking Process was Clunky

Concept had a great team of experienced reps, but their old tech stack brought with it clunky processes. It took tons of clicks to get a load booked, and reps spent a lot of their time just getting through that process and making phone calls to see if carriers had a truck. They didn’t get the chance to form genuine connections with carriers and find out what they really needed.

Concept Was Looking to Elevate, Not Just Automate

The automation offered by Parade and Tai has given Concept reps more time to build real relationships with their carriers. Instead of 20 quick phone calls to a single carrier asking if they have capacity, reps now have time to engage in a deeper conversation, asking what the carrier is looking for and where they may have capacity in the future. Those preferences can go into the Parade system and Smart Rules can be added so that the system automatically sends ideal loads out to those carriers, helping reinforce those mutually beneficial relationships.

The word automation can be scary because staff feel like a solution can do their job, but Concept Logistics is a perfect case in point that proves that’s not the case. Since they’ve added Tai and Parade, they’ve been able to grow their team exponentially as they’ve booked more loads, brought in more revenues, and maintained margins that work for their business, their shippers, and their carriers.

The Parade and Tai TMS Combo Allows Them to Do That

Both Tai and Parade are built specifically for freight brokerages, so the processes that they automate have been carefully cultivated. At Concept, it’s about treating carriers as good as your customers. Tai and Parade’s automation free up reps to focus on those relationships, automating processes that take a lot of time away from reps. Parade helps Concept’s top carriers get their favorite loads for the prices that they need.

Tech Partnerships are One of Their Secrets to Success

They provide ongoing customer support and are willing to be flexible to accommodate their customers’ needs. Each company has an entire team dedicated to customer success during and after rollout.

At the end of the webinar, attendees had the chance to ask questions of the panelists, learning even more about Concept’s journey to a new tech stack. If you’d like to watch the recording, click here for the on demand session. 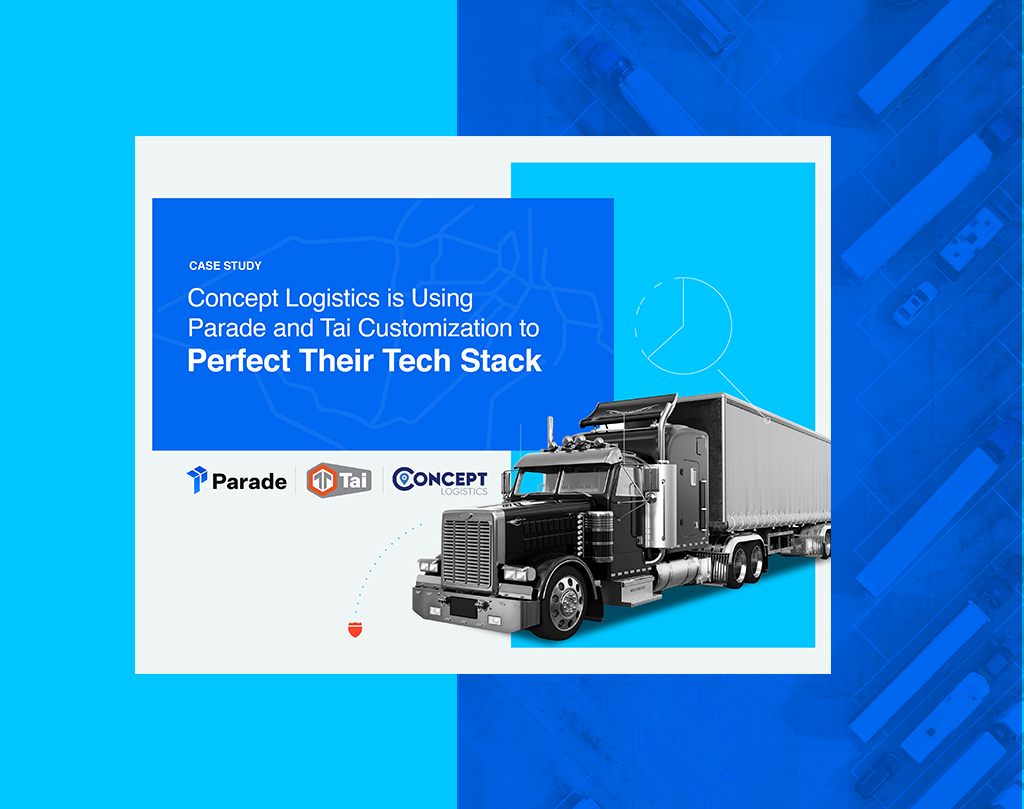 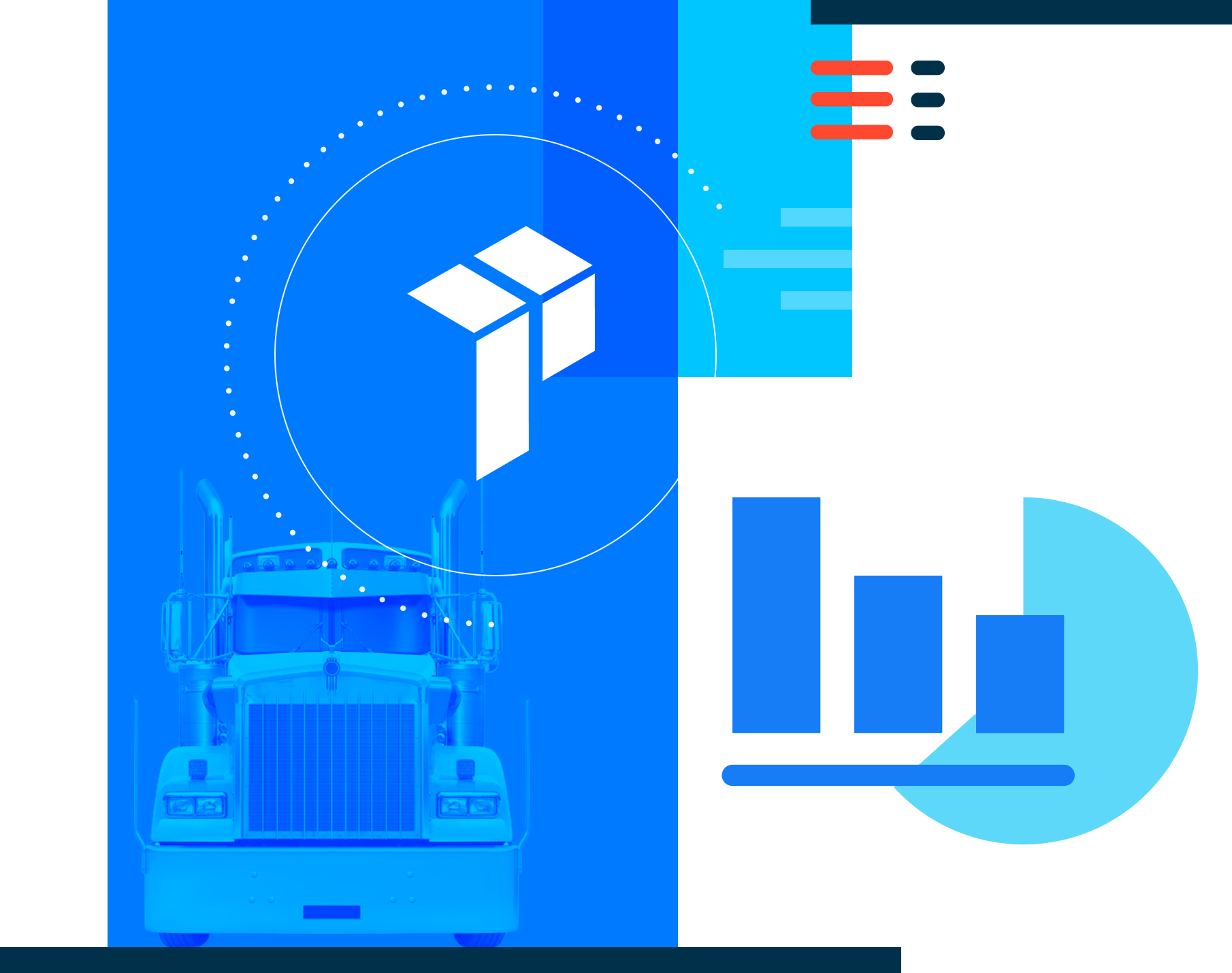 Concept Logistics was Established in 1988. They’ve been in business for over 30 years and have over 270 combined years of logistics experience within our team. Every day, their employees work autonomously to seek and implement supply-chain solutions for every customer need. At Concept, it is their mission to be a premier Logistics Partner committed to delivering superior service through Dedication and Innovation. They are driven by the Growth of their People, their Clients, and their Business. Through Integrity and strategic Partnerships, Concept Logistics will become known for the successful results they deliver. Find Concept on the web at conceptlogistics.com.

Tai TMS is an all-in-one domestic freight management system for full truckload and LTL shipments. Tai gives your team unmatched speed and scalability with automation implanted into every phase, along with direct integrations to carriers, load boards, and capacity tools.

Tai Software’s core group of developers and freight industry experts has helped freight brokers scale growth for over 20 years. We are dedicated to introducing unique, envelope-pushing, instantly accessible products to the transportation management industry. We believe in perfecting our existing products and expanding only when we can meet our own highest standards. Our lean organization allows us to focus on continuous innovation to ensure our customers are always empowered with the most cutting-edge software. You can find more information on Tai at tai-software.com.