Abbeville, AL-based Greenbush Logistics isn’t your typical Parade brokerage customer. They are their own largest shipper, and they offer 3PL services, as well. Business was good, but their leadership team knew that bringing in new technology would help them manage the challenges they still faced and empower their team to get even better.

Despite not being a typical brokerage, Greenbush shared many of the same challenges brokers across the country are facing. The 3PL had a great network of local, mom-and-pop carriers that they relied on to meet most of their capacity needs, but the loads their network couldn’t take. Those loads were rough. Sometimes they would take 4-5 days to get those unpopular lanes covered.

Parade’s partnerships with many of the top syndication services in the industry have allowed Greenbush to access new capacity without setting foot outside of the Parade platform. In 30 days, the company had 30 digital bookings and 727 quotes from syndication.

Not only did Parade help them find more capacity by bringing in new carriers from outside of their network, but it also helped them gain access to more capacity within their current carrier network. Greenbush team realized that some of the carriers they already worked with would be happy to have their hard-to-cover lanes. This helped the team utilize more of the capacity of their network carriers so they don’t have to onboard as many new carriers.

Speaking of helping them better utilize their carrier network, Greenbush accomplished an incredible level of carrier reuse with Parade within a couple of months. More than 90% of their freight volume was hauled by carriers who had hauled 4+ loads for them in the past month.

The integration that Parade and McLeod Software teams worked to build means that data flows back and forth between the two programs seamlessly. There’s no need to pop back and forth between the programs to enter data, which means that reps at Greenbush may be working a little differently now that they’ve added Parade, but they aren’t doing more work. In fact, with Parade automation, some of the steps in the booking process are simplified, saving time and energy for the things that really matter. 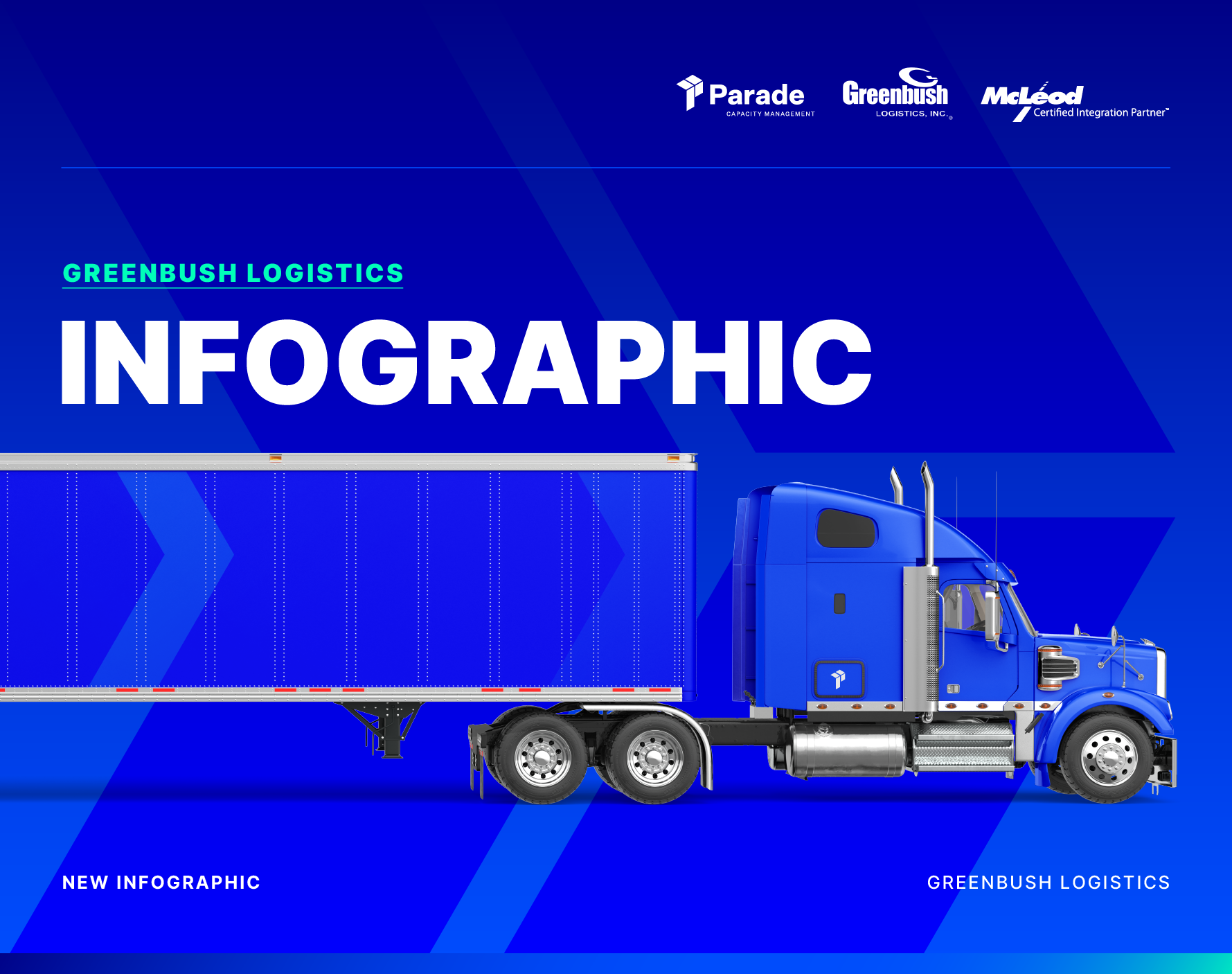 Greenbush Logistics is reaping the rewards of digitization 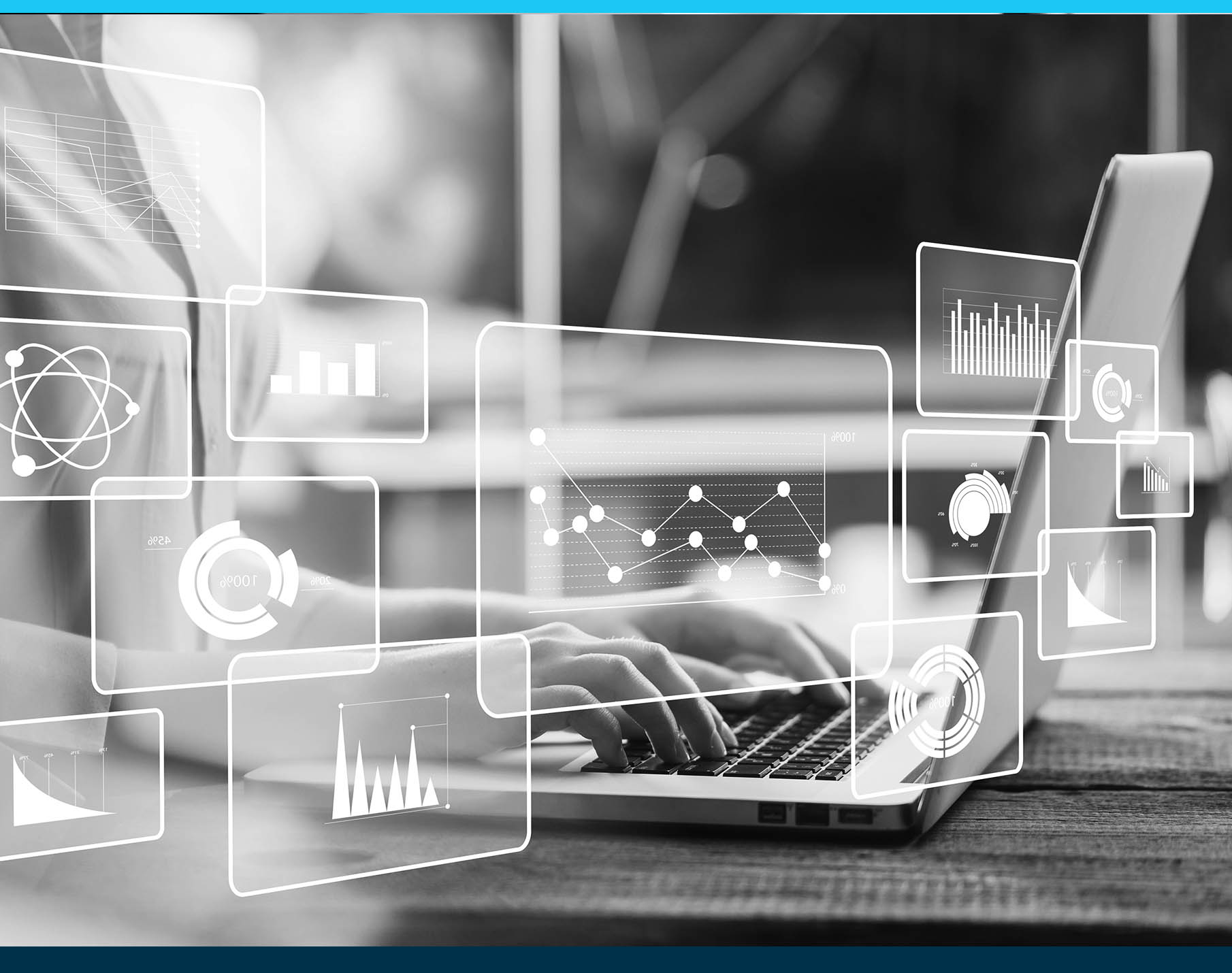 The team at Greenbush wasn’t looking for better margins or higher load volumes when they added Parade and integrated it into their TMS; they were looking for ways to serve their customers better. By adding Parade, their reps can facilitate even better carrier relationships that translate to better experiences for their shippers and their shippers’ customers. They’re also able to pass along savings to their customers.

Would you like to learn more about Greenbush Logistics’ journey with adding Parade to its tech stack with McLeod’s TMS at the foundation? Download this infographic or schedule your free demo today.