Here’s How Parade’s Smart Rules to Make the Platform Work for Your Brokerage Did you know that the Parade platform configures to meet your brokerage’s needs? Parade’s Smart Rules feature allows customers to set custom lanes and enable customized automation to carry out tasks specific to certain lanes, load types, and carriers. When the system shows loads to carriers who actually want them, it gets those carriers engaged.

How to Use Smart Rules

These rules can be set up to either show loads to matching carriers or hide them, depending on what the broker needs from the match.

It goes without saying that some Smart Rules are more important than others. Parade lets brokers set a priority on each Smart Rule so that the system matches loads and sends them to the most qualified carriers rather than just carriers that fit the profile for the load.

You might be thinking, “Whew, that must be high-level stuff! Surely getting those kinds of specifications in place requires management and/or a tech team,” but that’s absolutely not the case. Every Parade end-user can add Smart Rules that help the system match the loads they’re in charge of with the right carriers and automate carrier outreach. 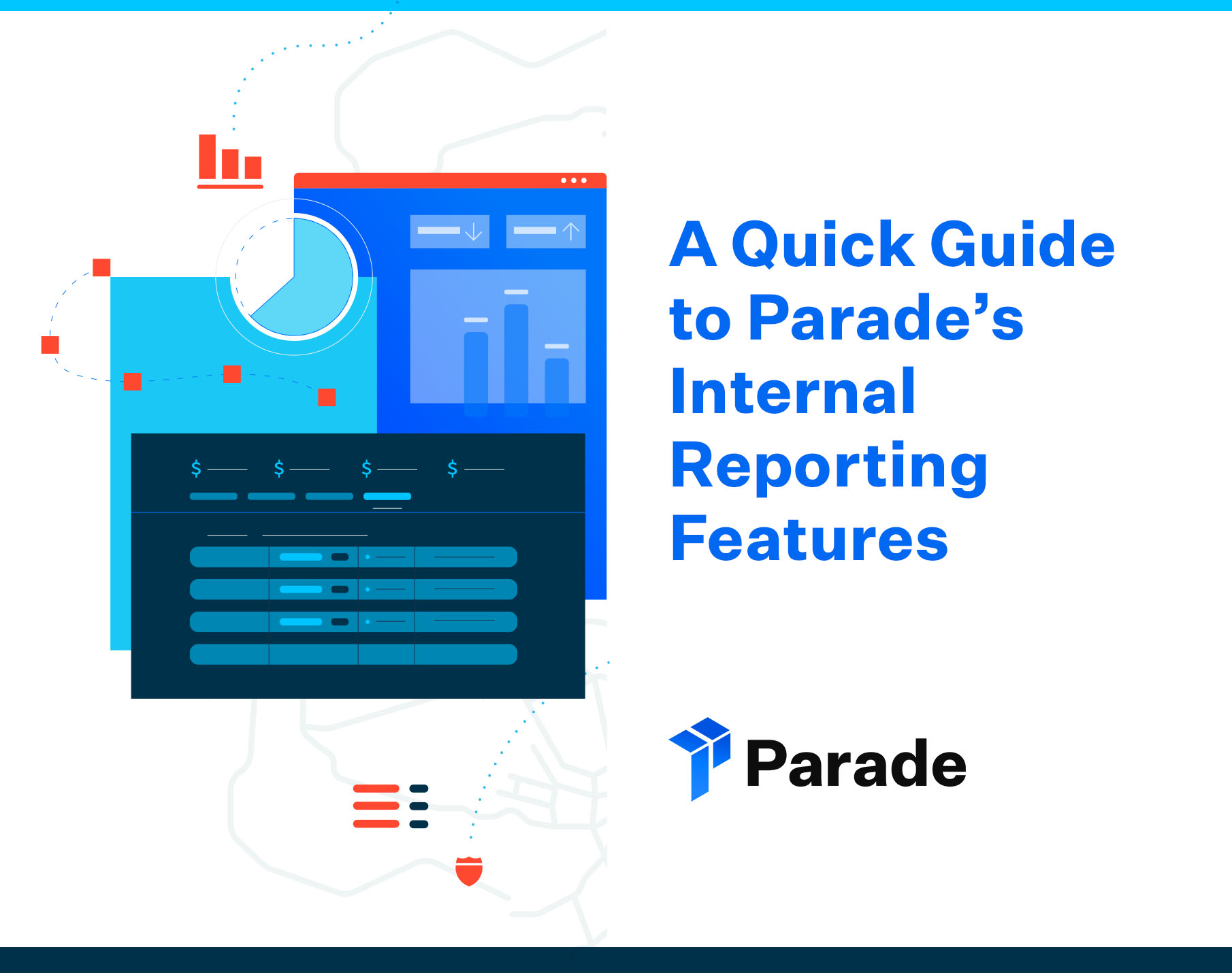 The Parade platform is designed to work for every brokerage model without major intervention from internal tech departments or our tech team, and Smart Rules are a key feature that makes that possible. Every Parade user can get rules in place to automate parts of their workday, freeing up time for them to focus on booking more loads, getting better rates, and building better carrier relationships. Click here if you’d like a free demo to explore the benefits of the platform.